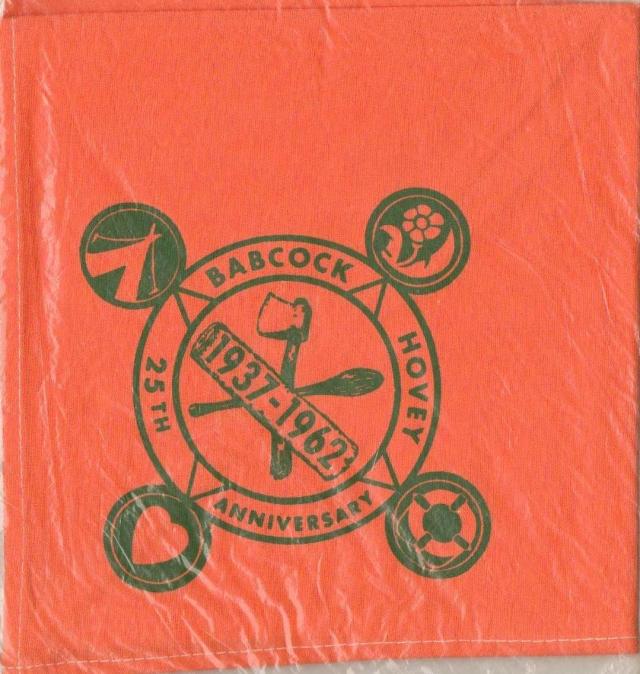 1962 was a busy year for camp. Not only was it our 25th Birthday but the kitchen in the dining hall at the southern end moved to the east side of the building. This second generation kitchen, sat pretty much where the current kitchen sits today. However to the south side of the fireplace was a overhead access door that would slide upward and provide access to the counter of the dishlane. Additionally, both the in and out doors where to the north of the fireplace. If you went out the wrong door the steward would bring you back to the door and you would have to circle the door ten times in the correct direction to make sure you remembered the correct door to exit. There even use to be signs that would flip during the meals via a pulley system stating that waiters could come up and get seconds and thirds. 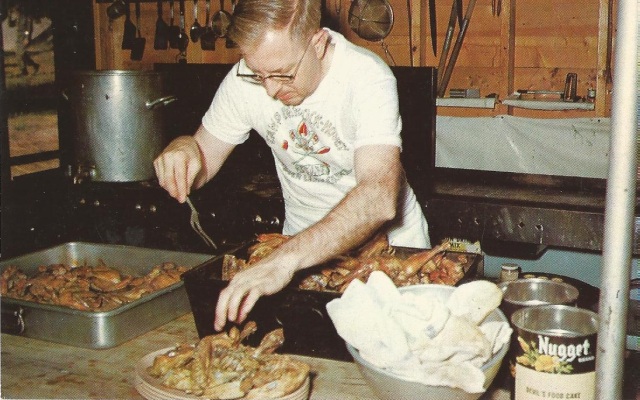 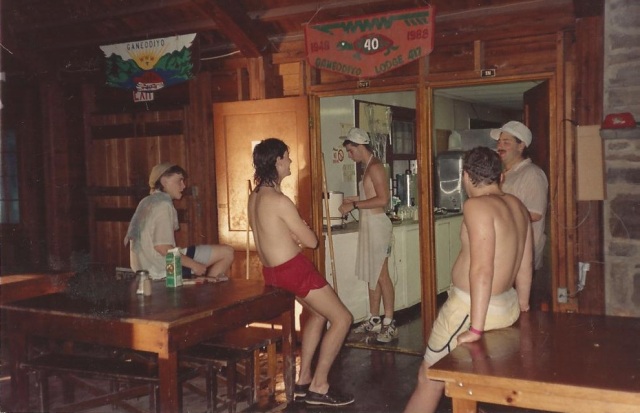 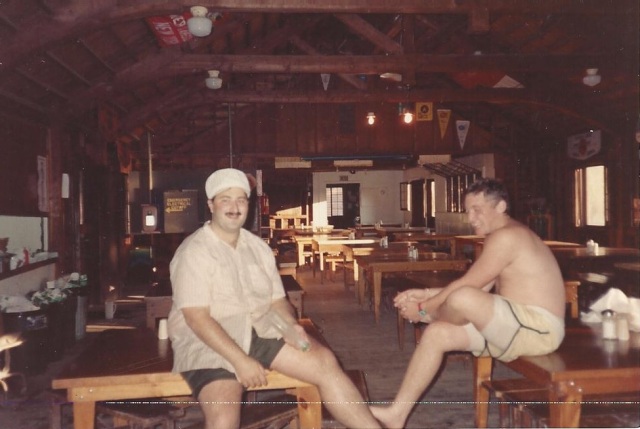 East Side Kitchen Expansion Outside- 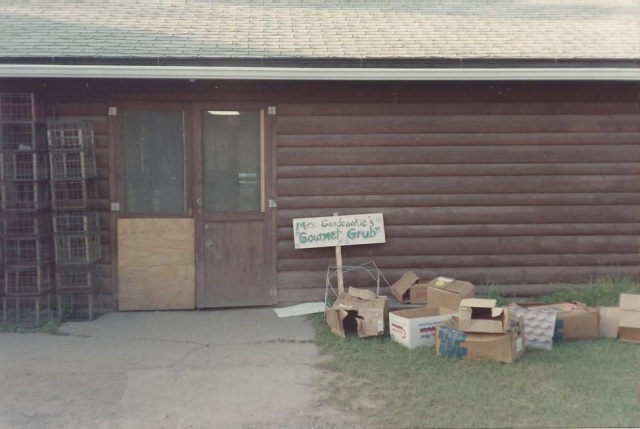 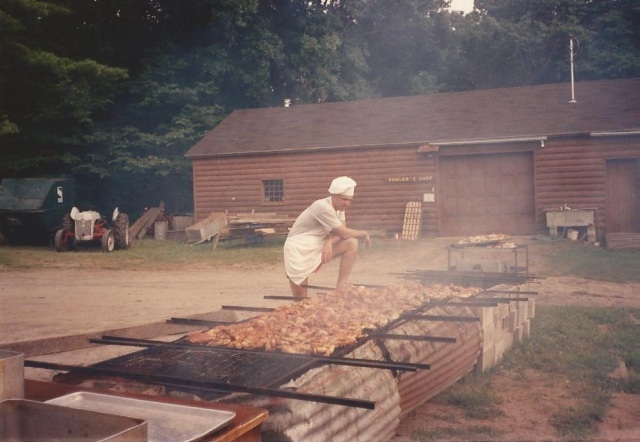 Lastly, in March of 1962 camp gained an additional 108 acres of acreage. This included the current Camporee Field (2012) and upper fields that Pooler’s Pond (2012) was constructed on in 2012. This also gave camp a second right-a-way along state land. Check out the PDF here – 1960’s deed transfer